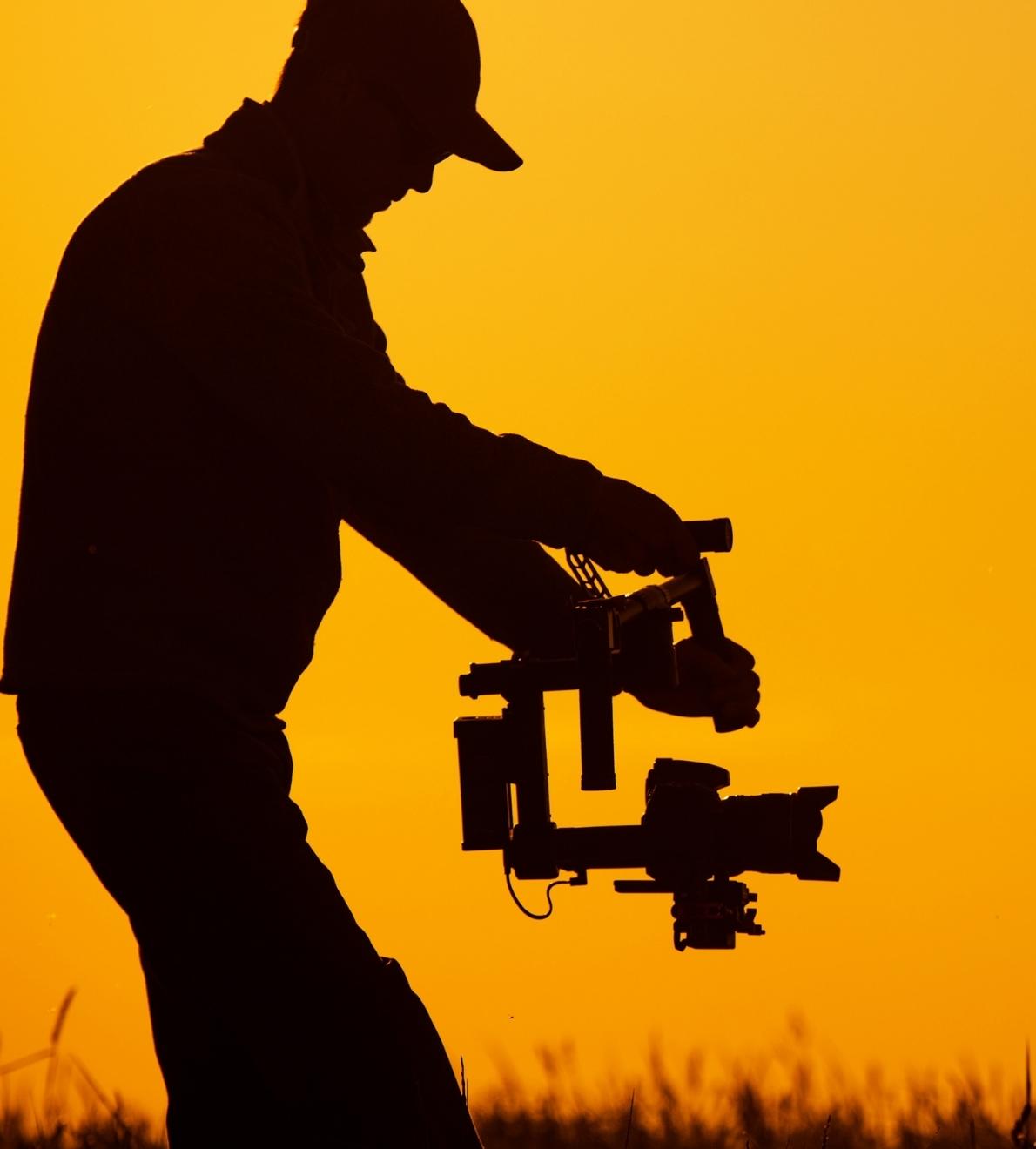 Other productions produced by Mediacoop were Flimkien Success, an 18-episode series on the cooperative business model, and Mill-Grilja portraying the BBQ virtues of Maltese pork. Mediacoop was also entrusted by PBS to produce two documentaries as part of the INTER-RIVES II programme, a joint initiative between COPEAM and ASBU, entitled ‘Glances of Children’. The series was broadcast by television stations across the Mediterranean basin. Mediacoop also produced a number of adverts for television, as well as CD-ROM and productions.

In 2012, Mediacoop produced the highly acclaimed series Harbourlife, and in 2014 the popular series Valletta – Ilwien ta’ Belt. Mediacoop also produced a number of promotions for Television and the internet, as well as promotional videos and documentaries for a number of clients. 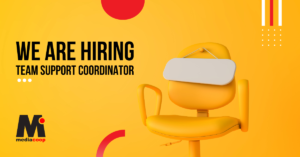 We’re looking for a Team Support Coordinator to join us full-time: a person with drive, comfortable working in a small team environment, loves media, and excels in organisation and ideas. Fit the bill? We’ll be delighted to talk to you.